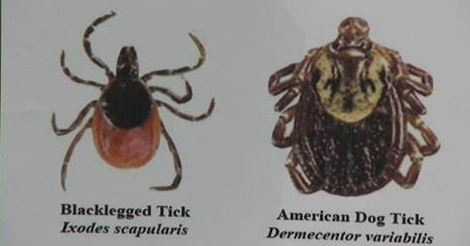 Blumenthal: Rate of detection for Lyme disease in ticks increased

Sen. Richard Blumenthal is warning residents to avoid ticks at all costs due to the painful diseases that they can carry, including Lyme disease.

Blumenthal says that the rate of detection for Lyme disease in ticks has increased from 27 percent to 38 percent in the last year, and that the likelihood of contracting one of these infectious agents is quite high.

The high risk period for ticks is between mid-May to mid-July, according to Dr. Theodore Andreadis.

“Over 50 percent of the ticks being brought in by the public are infected with one of three different organisms that we screen for,” he said.

Officials say the first 30 days after being bitten are critical.

Experts also say its important to submit ticks for testing.